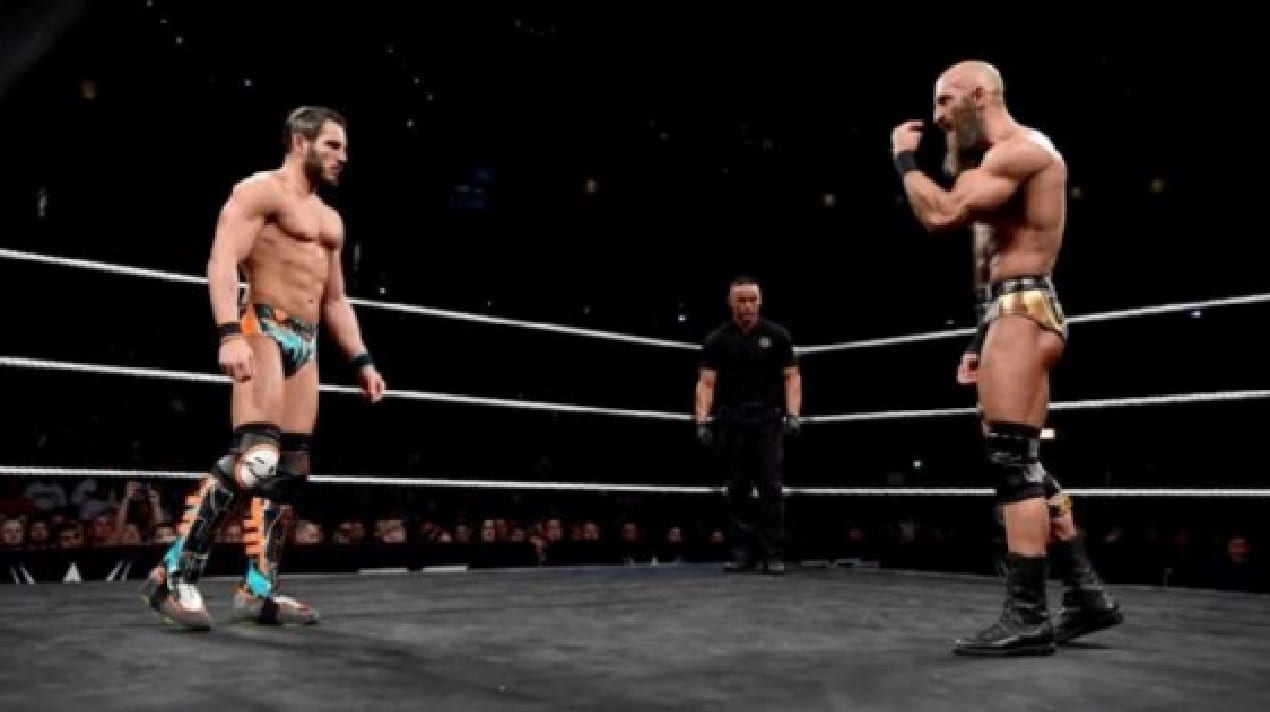 There’s no denying the critical acclaim every NXT Takeover special has received, especially after they started traveling outside of Full Sail and selling out massive arenas around the world. Many would argue that their latest event in NOLA was top-to-bottom the best produced card in the promotion’s existence. One of the key matches on that card was the unsanctioned blood-feud between Tommasso Ciampa and Johnny Gargano, where the latter was fighting to literally get his NXT career back. Strangely enough, that rivalry ended up closing the show over both the men’s and the women’s heavyweight titles. Not strange, was how fantastic the bout ended up being.

So why was it chosen to headline?

Triple-H would speak with ESPN a week later and gave his perspective on the situation.

I feel like any of them could have [main evented], and this was a debate. A lot of points of view on it. There’s a part of me that goes, ‘Whoa, the title should close,’ and then there’s a part of me that goes, ‘You cannot pass that emotion.’ You just can’t. No level of moonsault, no level of flip off a ladder, no level of any of that is gonna pass that level of emotion and feeling — that level of emotion of the storytelling. I don’t know how you could have gone off the air better than Gargano gets his life back and his wife’s in there. Unless I have Ciampa run back in there and piledrive her, that’s the end. There’s always next time.

The Game makes a solid point…one that this writer 100% agrees with.

What do you think RingSiders? Did Trips make the right call putting these two on last? Where do you think their Chicago Street Fight will land on the upcoming Takeover card?