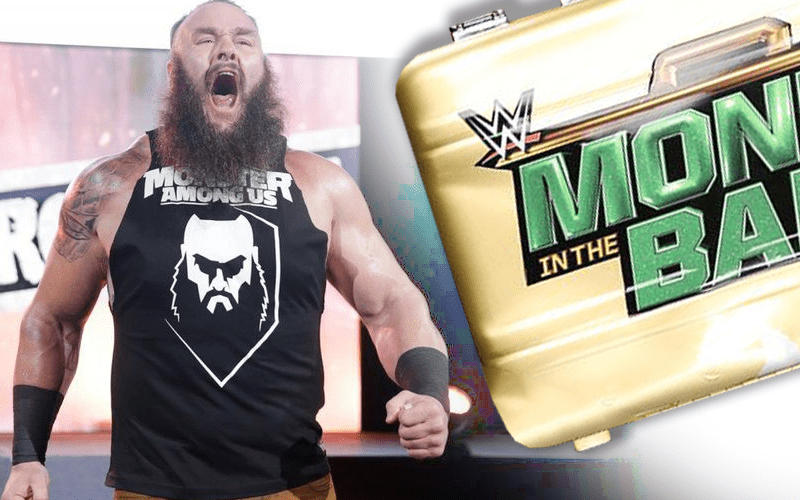 At Money in the Bank, eight men will all vie for a chance at the eponymous contract. One of those men will be the Monster Among Men, Braun Strowman. The massive man obviously has a massive advantage. For sure, it will be interesting to see such a large man in a ladder match. It’s rare to see big dudes in ladder matches,

All that said, I think Strowman does not need to win. At the end of it all, he should not be the one on top of the ladder with the briefcase in hand. One could even argue that Strowman needs the case the least.

braun strowman is already so dominant 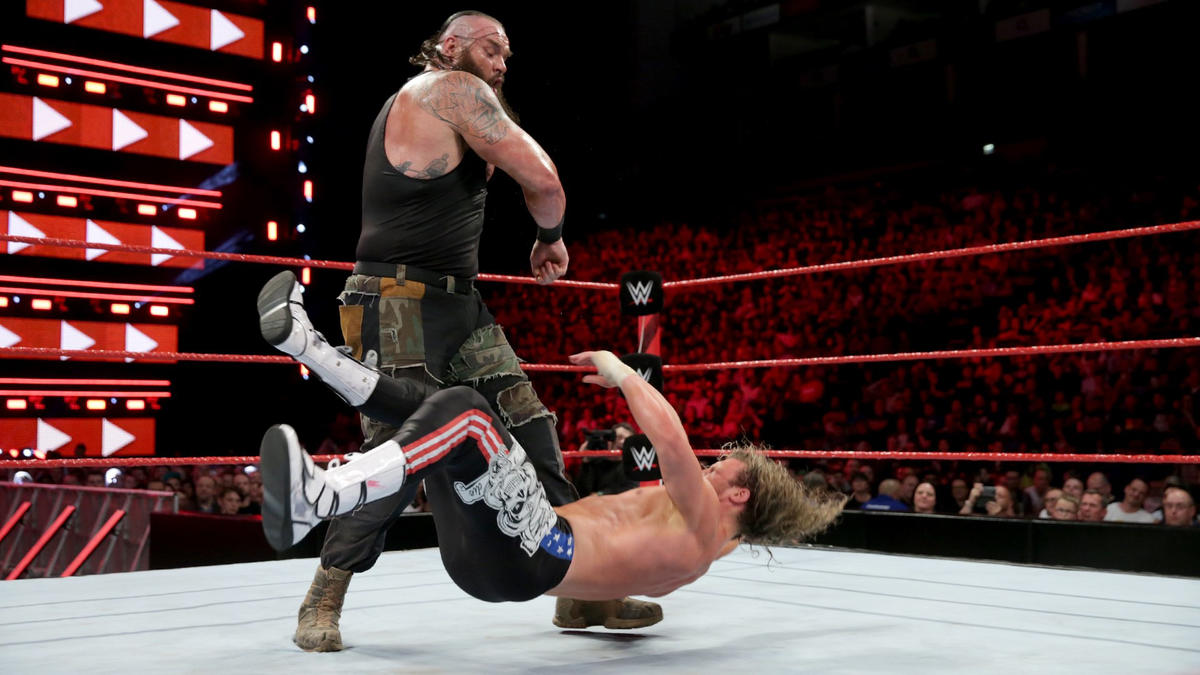 Let’s recap all that Mr. Strowman has done since flying solo back in 2016. He’s been in three different Universal Championship matches. He set the record for Elimination Chamber eliminations back in February when he eliminated five people. At the Greatest Royal Rumble, he broke the record for eliminations by eliminating a whopping thirteen people. He also single-handedly defeated pretty much the entire Raw tag team division. There’s not much that Braun Strowman hasn’t done.

Speaking in kayfabe, Braun Strowman is ridiculously strong, and he should be. The dude is built like a tank, and he’s astonishingly quick. He’s not yet quite there in terms of in-ring skill and experience, but that’s the sort of  thing that is really only learned through practice and just having matches. He’ll get there.

It’s this almost cartoon-like strength that clashes with the whole “Money in the Bank” concept. I’m not saying that big dudes or really good wrestlers can’t win it. I’m just saying that if Kurt Angle booked a 17-man gauntlet match to determine the number one contender to the Universal Championship, Strowman could easily be the first man in the match and still win.

Since Braun Strowman is so ridiculously overpowered (he’s gonna get nerfed real soon), it really begs the question of why Strowman should even bother being in the match. He;s not one of those shmucks who is constantly overlooked or anything like that. In fact, he could just demand a title match from Kurt Angle and he’d probably get one.