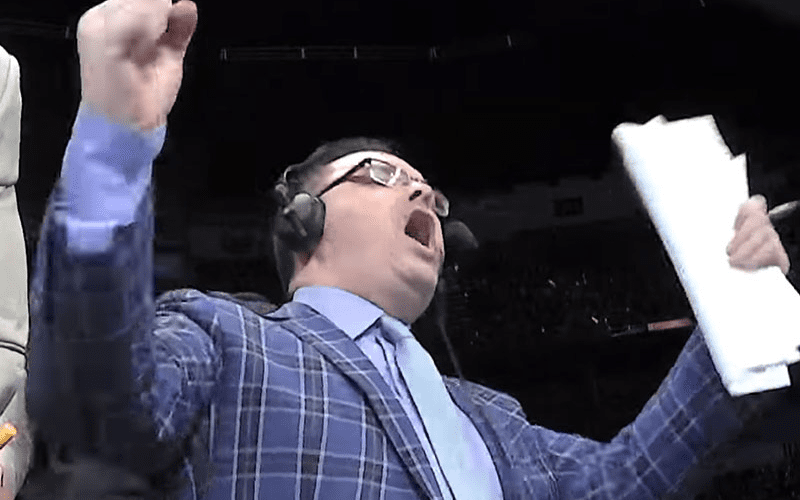 NXT Commentator Mauro Ranallo is exceptionally talented at what he does. A fan-favourite and widely regarded as the best in the biz, Ranallo has quite a few accolades to his name.

Ranallo has managed to get yet another little accolade in his career. WWE’s official music YouTube channel released the official theme song for Ranallo.

This seems special because commentators rarely get their own theme songs unless they are former wrestlers.

What did you think about Mauro Ranallo’s new theme music? Tell us your thoughts in the comments…