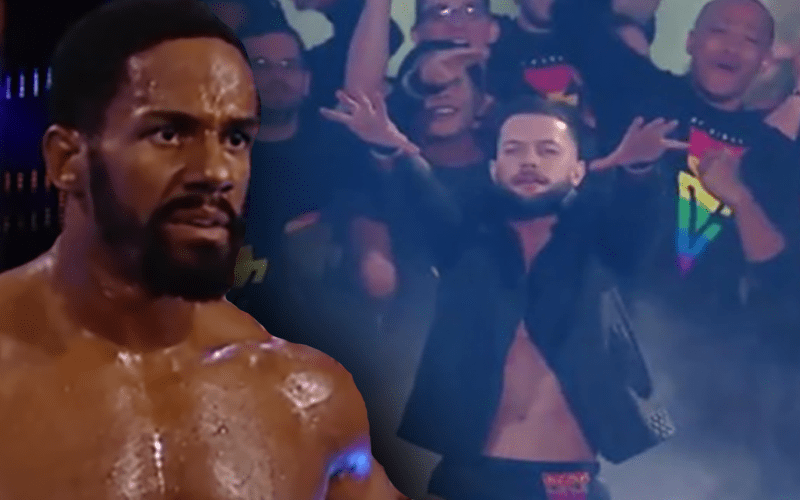 Darren Young’s message of blocking the hate is something he’s been up to for years. The openly gay former WWE Superstar is very outspoken on these issues and looked to be a voice for those less represented people for WWE. But it looks like WWE’s recent movement hasn’t included him at all and he certainly noticed.

Young spoke to Uproxx where he voiced his displeasure of WWE not including him in the LGBT movement. He went on to say that watching Finn Balor’s WrestleMania 34 entrance made him “cry like a baby” when watching it because he was so heartbroken not to even be asked to be in attendance at all.

“Finn’s a great guy. But to not be invited to such an amazing celebration amongst the LGBT community, it just broke my heart. Even to just be on the stage with everyone — like rah, rah, rah. I don’t care. I just want to be able to experience it. It means the world to me.”

It’s not like WWE never calls people back after they’ve been released, so why not Darren Young?