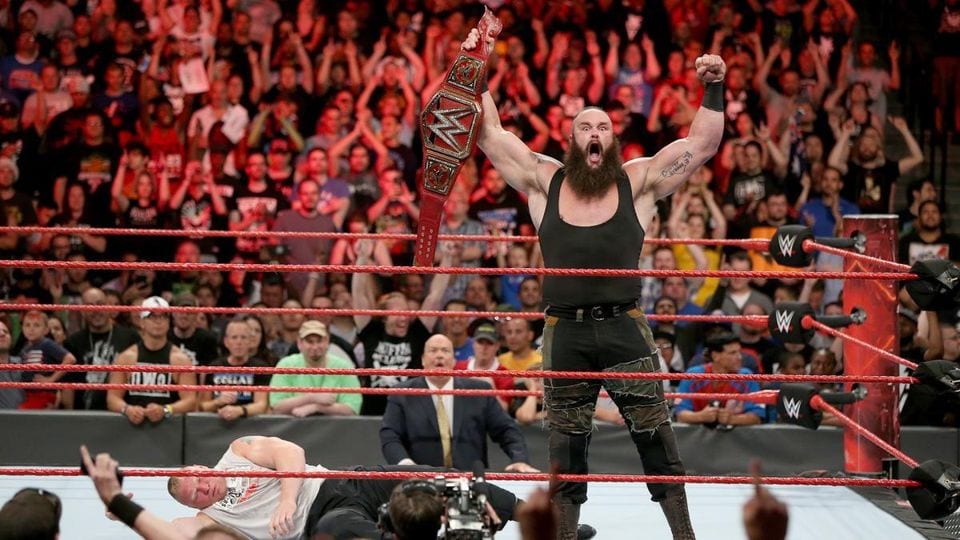 Brock Lesnar is still the Universal Champion after the Greatest Royal Rumble. But at this point, some people are starting to wonder if Roman Reigns will ever become the top guy on Raw.

It was concluded by both Dave Meltzer and Bryan Alvarez on Wrestling Observer Radio that Braun Strowman has to be the guy to beat Brock Lesnar at this point after the Greatest Royal Rumble saw no title change.

Meltzer noted that The Shield’s failed reunion hurt Roman Reigns along with so many other things. Losing to Brock Lesnar time and time again hasn’t helped much either. But there’s still a chance for Roman Reigns to be the guy, it just might not be the way Vince McMahon had initially envisioned.

“[Roman] is done. I don’t know what you do with him. I mean he should be a heel. You know he could win the title and be a heel. Maybe he could win it from Braun. But my thought is that he has to be a heel. I’ve probably thought that for three years now but I feel it much stronger now… I’ve always felt it strong from the start. If they had turned him heel three years ago they might be cheering him by now.”

“You cool easily book a rematch off this finish [at the Greatest Royal Rumble] but what do you do? You’ve already done the Cage Match, you’ve already done the pinfall it’s just too much. It’s like the program is already past it’s peak by [The Greatest Royal Rumble] and they did put Strowman over so yeah I got to think Strowman’s the guy and he should be. He’s the more over of the two.”

The idea was posed that Braun could always defeat Brock Lesnar and have Reigns beat him eventually to pick up the Universal Title but he might have to do it as a heel.

Although Meltzer did note that he doesn’t see Braun Strowman as a long-term champion, he might be the guy who has to defeat Brock Lesnar in the end.