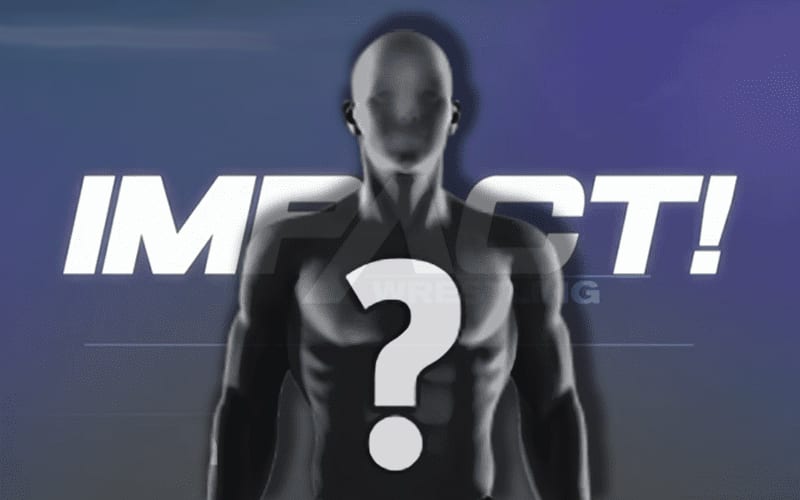 Impact Wrestling has lost a lot of people in recent months including several backstage personalities. Big John Gaburick was Executive Vice President of Television Production until December 2017, but it looks like he didn’t stay unemployed for long.

The Wrestling Observer Newsletter notes that John Gaburick is already working with WWE and was in Saudi Arabia to help set up for the Greatest Royal Rumble event.

Gaburick could be a very important asset to WWE, but there are also some stories out there that Big John wasn’t the easiest guy to work in Impact Wrestling so only time will tell how this partnership goes. But for now, it seems like it is working because WWE was able to send his experienced mind to Jeddah for the big event.