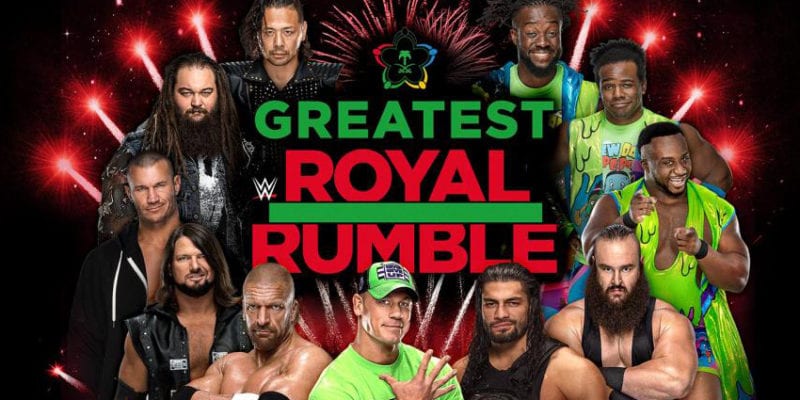 One problem WWE is probably going to run into during the Greatest Royal Rumble is the fact that they are playing to a “sold out” crowd who might not know the product. After all, every single male ticket was sold out in a day leaving tons of other seats to be sold and then overnight they were all mysteriously sold out.

But as Dave Meltzer mentioned on Wrestling Observer Radio this lack of actual WWE fans at the big show in Jeddah could result in a simplistic heel vs babyface booking due to the fact that non-wrestling fans might not understand the idea of putting a heel over.

Therefore it looks like the people in Saudi Arabia might just cheer for whoever they think they’re supposed to leaving the rest of the WWE Universe watching and booing from home.