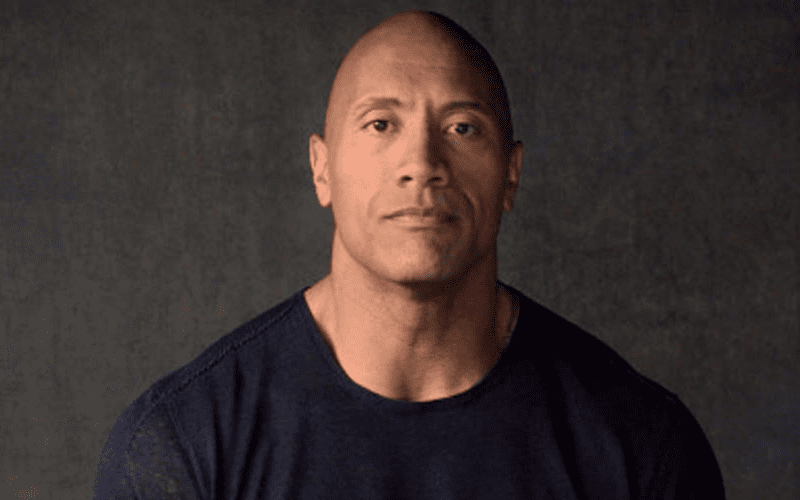 It’s WrestleMania week, and speculation on whether one of the biggest names in not only wrestling but all of Hollywood  appearing at the show of shows continues to grow. The Rock is the type of guy who produces excitement in any field of any industry. He’s a proven box office draw in a variety of films, and he’s a guaranteed draw in the sports entertainment business. More than that, he’s a genuinely kind soul, a man who sees the best in people, and wants to bring joy to millions in any way he can.

It’s also important to remember that Dwayne Johnson is a human being just like you and me. He has his own struggles and hardships that he deals with on a daily basis. In an interview with Express, he talks about his depression demons, and how they spawned from his mother attempting suicide when he was only 15 months after they were evicted from their apartment.

Struggle and pain is real. I was devastated and depressed. I reached a point where I didn’t want to do a thing or go anywhere. I was crying constantly. She got out of the car on Interstate 65 in Nashville and walked into oncoming traffic. Big rigs and cars were swerving out of the way. I grabbed her and pulled her back on the gravel shoulder of the road. What’s crazy about that suicide attempt is that to this day, she has no recollection of it whatsoever. Probably best she doesn’t.

Unfortunately, that wouldn’t be the end of Rocky’s run with bad luck. A slew of injuries destroyed any hope of becoming a football player. He signed with the CFL (Canadian Football League) for a short stint, but was then let go.

That was my absolute worst time. We both healed but we’ve always got to do our best to pay attention when other people are in pain. We have to help them through it and remind them they are not alone.

Good things happen to good people. Not long after his attempts at football, Rocky would go on to become one of the most popular WWE superstars in the world, so successful, that his transition into major motion pictures only increased his popularity. He truly is, a remarkable human being. Not convinced? Here’s The Rock responding to this article circulating on Twitter:

Got tons of responses to this. Thank you. We all go thru the sludge/shit and depression never discriminates. Took me a long time to realize it but the key is to not be afraid to open up. Especially us dudes have a tendency to keep it in. You’re not alone

And when a fan reached out to him about also suffering through depression:

Hey man I get it. We all go thru the sludge and shit. Stay strong and make sure you’re talking to good people about it. Us men have a tendency to hold it in. No shame in getting help and wanting to be better.