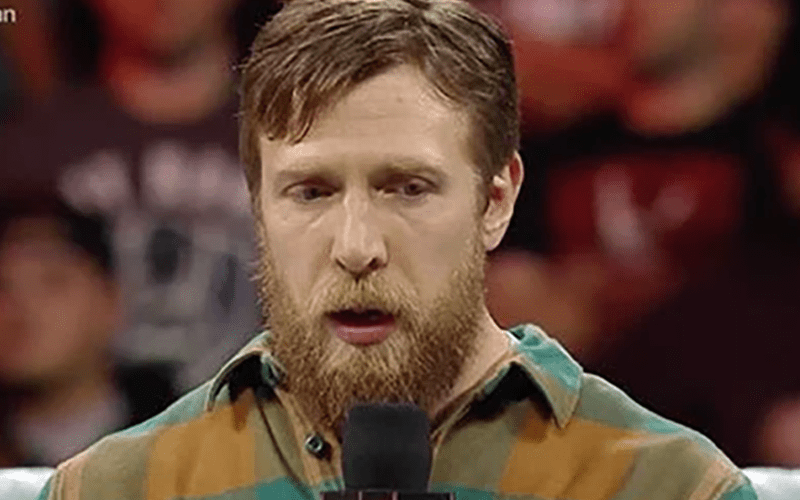 Daniel Bryan’s health was concerning enough for WWE to pull the plug on his career but due to his persistence and fighting for his dreams, Daniel Bryan is now cleared to compete just over two years later.

But the thinking that Daniel Bryan could have just left WWE to wrestle anywhere he wanted might have been a little overstated. It’s not like he wouldn’t be welcomed, but there was a concern everywhere that hiring Bryan Danielson could been a risky move.

Dave Meltzer revealed on Wrestling Observer Radio that companies outside of WWE were talking about bringing Bryan in but were concerned about his condition.

“I know companies were talking to Danielson about coming in because they talked to me about their concerns and they probably knew more or as much if not more — I don’t want to say more than WWE but they knew as much as WWE about his condition. They were absolutely concerned… would they have cleared him? There was debate. I think they would have in the end because every doctor did.”

“It bothered me he was risking life and limb and his child and this and that but he’s doing the exact same thing [with WWE] because it’s the exact same Daniel Bryan.”

Regardless of where he wrestled though Daniel Bryan was still dealing with the same damaged body. It was said Daniel Bryan would have gone on to wrestle again whether WWE wanted him to or not and there would have been the “exact same dangers.”

Daniel Bryan’s in-ring return is a tale of dreams becoming a reality but it could also be a case of someone refusing to let go when it could have been a better idea to change direction. But only time will tell as we continue to hope for the best.