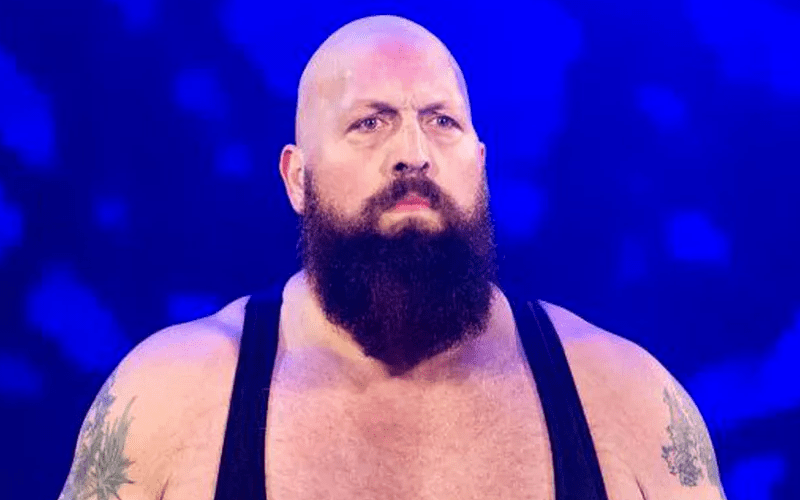 Over the weekend several news outlets have picked up on a story about The Big Show’s contract with WWE expiring and claim that he’s no longer with the company. These reports cite a comment that The Big Show made LAST YEAR with Sporting News when he talked about being frustrated that his planned match against Shaq wasn’t going to go at WrestleMania 33.

“It is a little frustrating because my contract ends in February 2018. So I don’t know what’s going to happen between now and then. I don’t know if there will be an opportunity for me next year at WrestleMania or not. I don’t know because there’s a lot of new Superstars breaking out and I’ve done my time. This was my perhaps my last opportunity to have a featured match at WrestleMania. And I would have had a good time working with Shaq.”

Big Show seemingly shot down any rumors that “he’s done” on Twitter today when he sent out a tweet that read, “Haven’t gone anywhere…”

As previously reported. The Big Show said that he would be back with the company by WrestleMania this year while speaking to UPI.com.

Big Show underwent hip replacement surgery back in September and once again after he had complications with the first surgery. This prolonged his return to the ring.