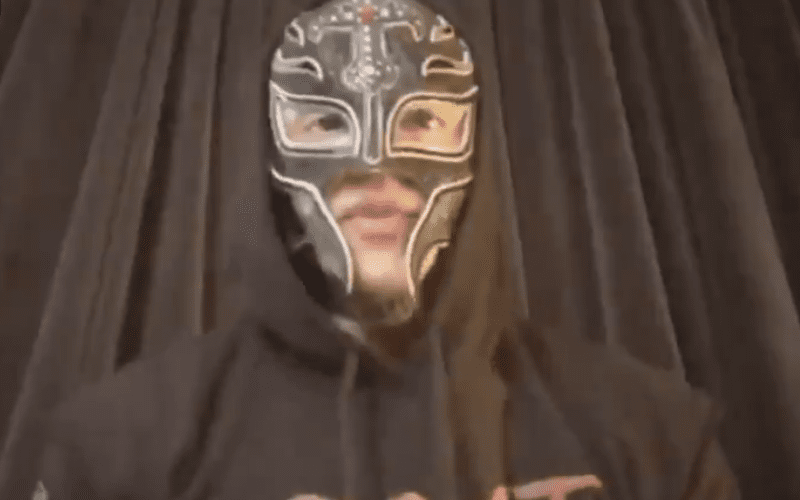 Rey Mysterio is no longer being advertised for the April 6th CRASH show during WrestleMania weekend.

The poster for the event, which you can see below, no longer features the former WWE Superstar. However, Mysterio is still being advertised for the March 17th CRASH show in Tijuana and the NJPW show in Long Beach, California on March 25th. Mysterio will be facing Jushin “Thunder” Liger at the latter show.

With the on-going reports of Mysterio possibly returning to WWE, this could be an indication that Mysterio could be back in WWE in time for WrestleMania. We will keep you updated on his status.