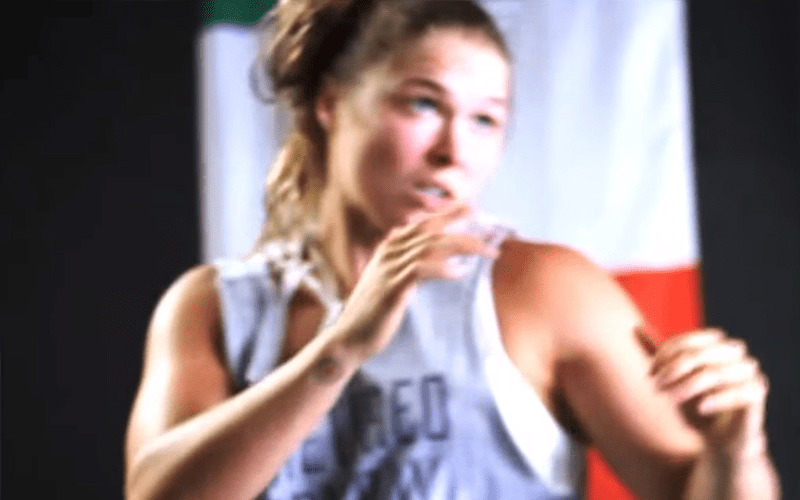 Ronda Rousey has finally completed her filming commitments in Colombia and has returned to the WWE Performance Center this past Monday and Tuesday to prepare for her WWE career. Ronda was also at WWE Headquarters in Stamford, CT this past Wednesday.

Rousey schedule to appear at Sunday’s WWE Elimination Chamber, signing her “RAW” contract. The belief is that they will kick off her WrestleMania angle on the show.