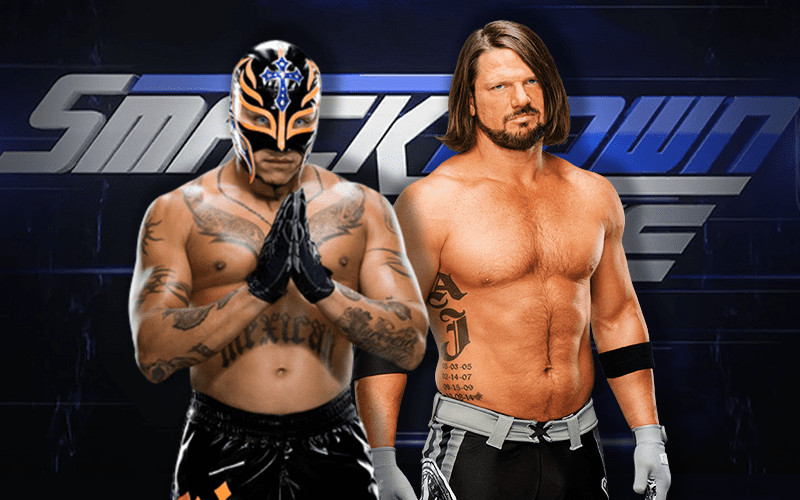 WWE posted a video on YouTube teasing a potential match between Rey Mysterio and AJ Styles:

The company also teased the match on Twitter as well:

Mysterio also mentioned to Inside the Ropes that an ideal opponent for him if he returns to WWE would be AJ Styles:

“Man, there are so many strong names that have been around for quite some time. AJ Styles is one of them. I think AJ and myself would have a really good run together.”

As previously reported, there is the belief that WWE will give Mysterio a part-time deal similar to what Chris Jericho has between now and next year.