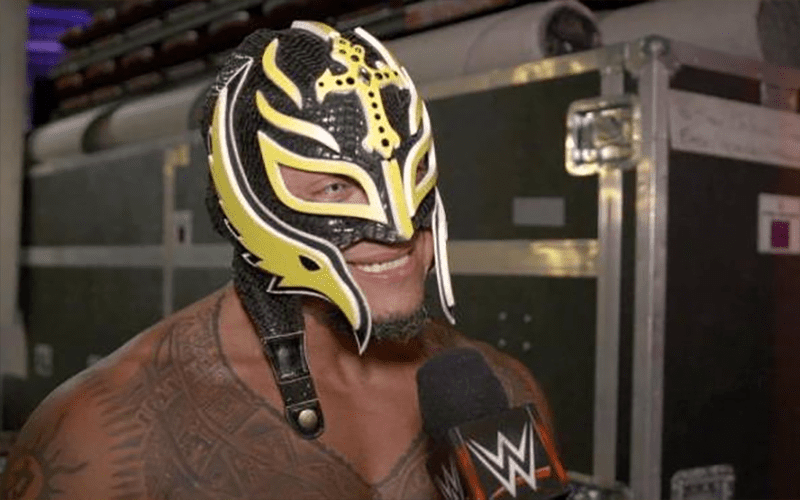 Dave Meltzer mentioned in the latest issue of The Wrestling Observer Newsletter that “inside educated speculation” is that Rey Mysterio will sign some kind of deal with WWE. The belief is that he will sign a deal sometime in 2019 if not this year and it would be a part-time deal.

Meltzer said that it’s also possible that he could work a Jericho schedule, where he’s with the company for a portion of time and then he takes time off to do his own projects or work elsewhere.