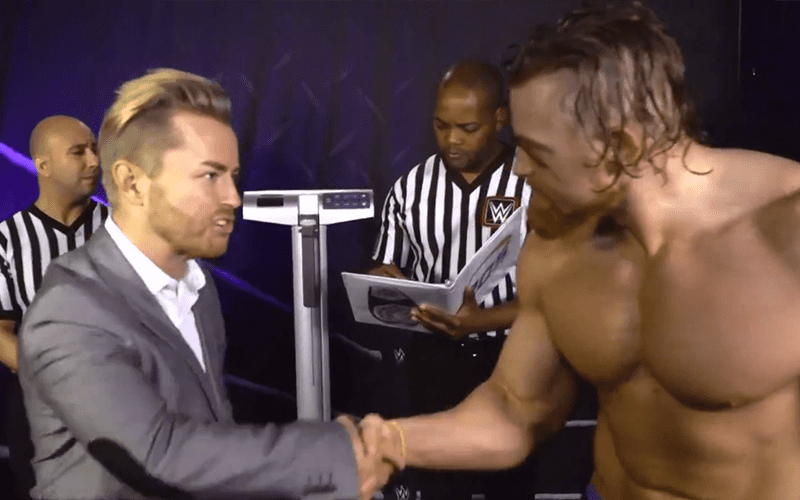 The secret's OUT as @WWENXT Superstar @WWE_Murphy arrives on #205Live NEXT WEEK as part of the @WWE #Cruiserweight Championship tournament! pic.twitter.com/iRTG8hTQCw