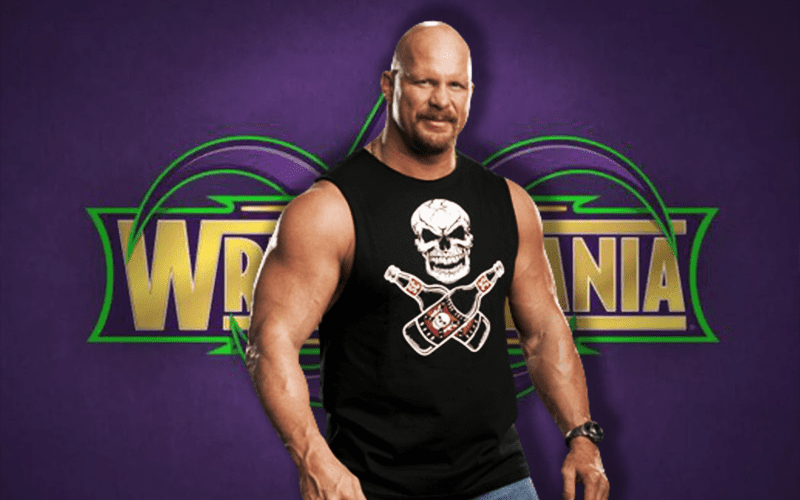 Steve Austin indicated on Twitter while congratulating Ivory on her WWE Hall of Fame induction that he will be in town for WrestleMania 34 during WrestleMania weekend.

Austin posted to Twitter to congratulate Ivory and mentioned that he was “looking forward to talking” with her. While he didn’t elaborate what that means, it’s possible he will be recording for an interview for his podcast.

Congrats to @MorettiIvory on making it into @WWE HOF!!!! I have been a fan ever since your days in #GLOW. Looking forward to talking w you!