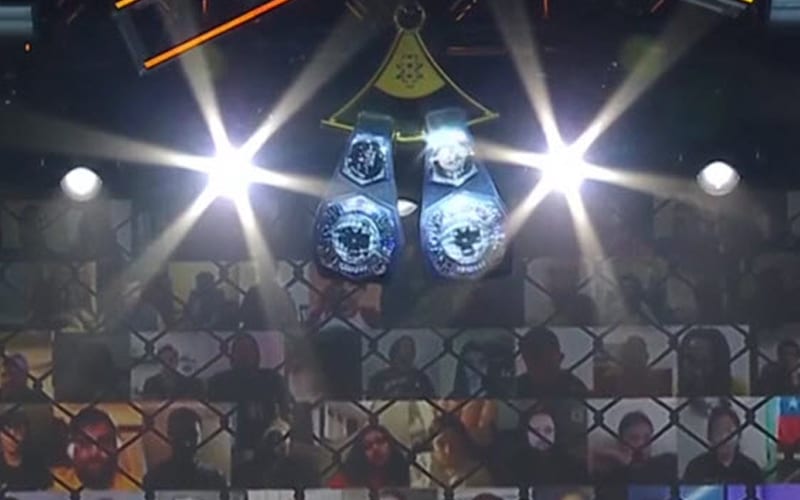 Jordan Devlin and Santos Escobar battled in a ladder match to kick off night two of TakeOver: Stand & Deliver. Those two brought it all to start off an action-packed show.

At the end of the match, Jordan Devlin took a brutal bump through a ladder sitting on the turnbuckle, and Santos Escobar captured both titles. Now NXT has an official Cruiserweight Champion, and his name is Santos Escobar.