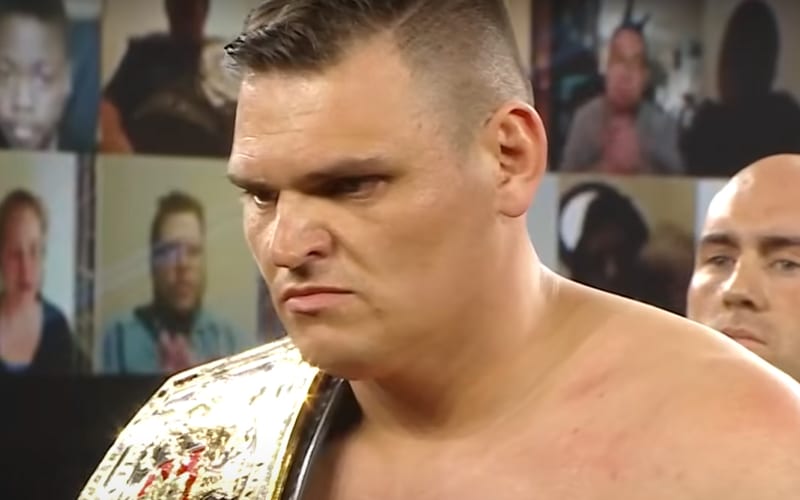 WALTER and Tommaso Ciampa delivered in every way at NXT TakeOver: Stand & Deliver. The same can’t be said for WALTER’s showdown with Drake Maverick. That wasn’t the original plan.

Bryan Alvarez revealed on Wrestling Observer Live that WALTER vs Maverick was planned to go much longer. They had to cut things down due to time issues.

“From what I’ve been told they were supposed to go longer, but it was one of those situations where time got cut. So, they went in there and they did their three moves and they went home. They weren’t going to go 15 minutes. I don’t think there was any way it could have lived up to expectations, but what they ended up doing, for sure, did not meet my expectations. I was horribly disappointed.”

WALTER and Drake Maverick weren’t going to have an epic match, but they were supposed to have way more to do than three moves. It ended the way it did because of time restraints, but Maverick didn’t tap out as the referee called for a stoppage. We could always see a door open for another match down the line.