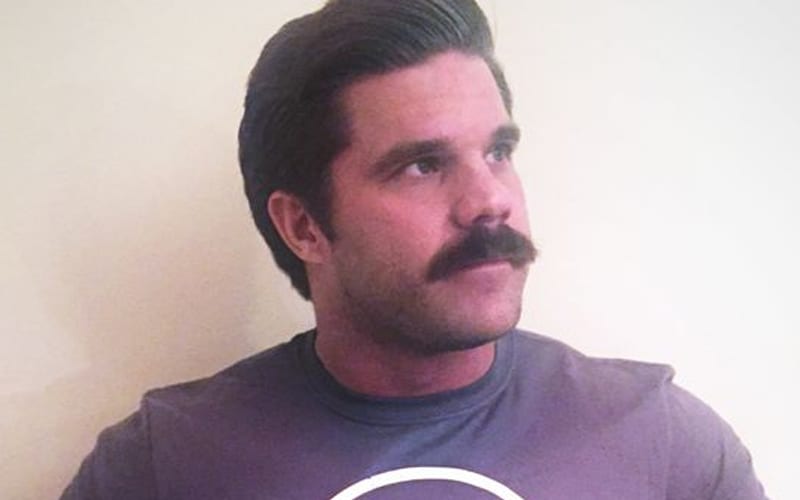 Joey Ryan brought a lot of attention to himself when he recently said that he never committed a crime. This sparked a controversy that he was not ashamed to take on. Nobody went to the authorities over any of the accusations about him. Some fans have apparently taken it too far.

Some fans called Joey Ryan out for sexual assault, but he had to itemize exactly what makes that an untrue statement.

Never held anyone down.

Never acted outside of consent.

Everyone willingly disrobed and/or participated.

I’m beginning to think you guys don’t know what the word “assault” means.

Ryan also addressed those fans who have suggested that he should kill himself. The former Impact Wrestling star made it clear how Inappropate it is to ever say that to anyone. He then called attention to the proof that is already out there that he is innocent of any crime. The proof being that none of his accusers went to the police.

I don’t have all the answers and I’m only human so I make mistakes, take things personal and sometimes lash out. I just know I’m being labeled as something I am not. So before the next time you tell me to kill myself, I ask that you take into consideration how you would handle being accused of something you didn’t do and there’s no evidence that even suggests it. Now people are saying things as if it’s fact when it’s not. All the proof is already out there. Please take the time to listen rather than jump on the bandwagon without knowing the full story.

Joey Ryan made it clear that he’s not trying to make a pro wrestling return. He is acting now and picking up roles when he can as an extra. Ryan’s YouTube channel was also recently shut down because of copyright violations.

We’ll have to see what he does next, but it sounds like he’s not going to remain quiet on social media after dropping several lawsuits against those #SpeakingOut accusers.