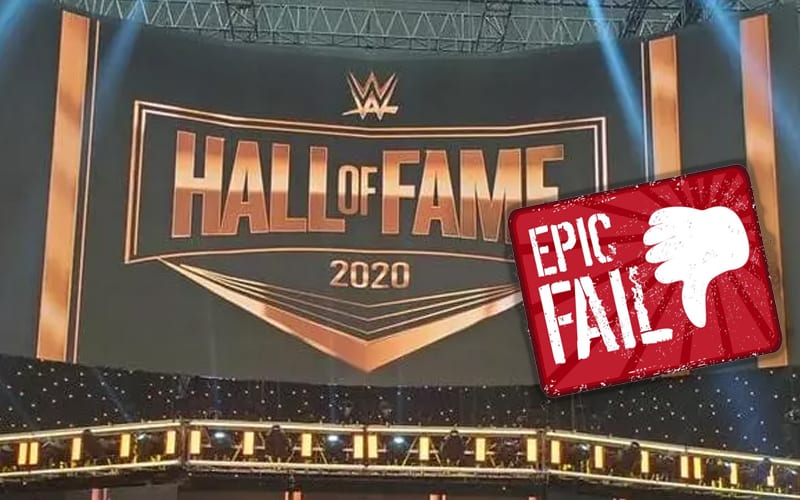 WWE inducts several people into their Hall of Fame every year and that includes some into the Legacy Wing. Those stars usually include names from the past that didn’t see time in WWE.

It was noted on Wrestling Observer Radio that WWE’s footage of Ethel Johnson was incorrect. Johnson was one of the first African American women’s pro wrestler in the 50’s and 60’s and she won the NWA World Women’s Tag Team Titles with June Byers. Sadly, WWE used the wrong footage.

The footage that WWE used of Ethel Johnson during the Hall of Fame was not really her. They used footage of Sandy Parker instead. It’s unknown why WWE used Parker instead of Johnson, but this botch was a big one to make.

Parker was active in the 60’s through the 80’s and she held several titles in the United States and Japan. This was obviously not a mistake that they made on purpose, but WWE made it while showing footage from that era.

Perhaps something has mislabeled, but many fans who knew the difference spotted this and called them out for the mistake.