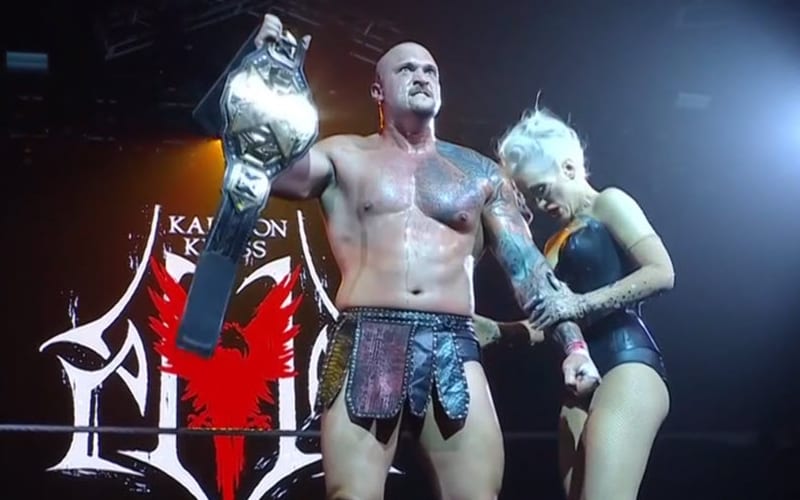 WWE brought the second night of NXT TakeOver: Stand & Deliver for fans. It was a newsworthy night of action and we have a change as a part of it.

Karrion Kross was forced to relinquish the NXT Title when he suffered a separated shoulder as he won it from Keith Lee. It was a long road back for Kross, but it was also full of hard work. All that led to TakeOver: Stand & Deliver.

In the end, Karrion Kross’ assault on Finn Balor was simply too much to take. Balor won after a clubbing blow to the back of the neck to cap off his big rally at the end.

Now Karrion Kross is NXT Champion once again as the black and gold brand begins on Tuesday nights next week.