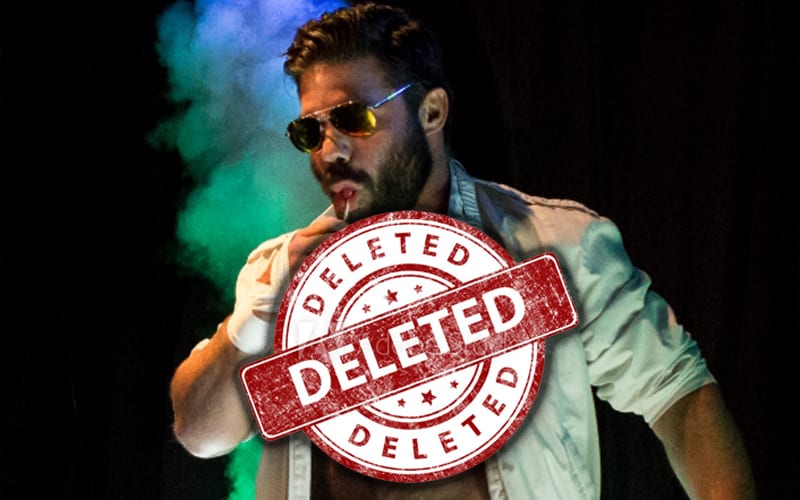 Joey Ryan made it very clear that he’s not trying to make a return to pro wrestling. That didn’t stop him from loading up his YouTube account with footage of himself in the ring. He didn’t own a lot of that content and now he is no longer on YouTube.

Surprised no one had noticed, but Joey Ryan’s YouTube, which had 600k subscribers making it one of the largest wrestling channels, was shut down because of copyright infringement sometime last month. March 13 is the last date SocialBlade lists any stats.

It was also noted that: “I know several promotions had publicly complained about him using their footage on the channel and he had posted footage from a certain ape themed promotion that is very protective of their footage as well.”

Joey Ryan hosted several videos on his page that he did not own. He posted footage from pretty much every televised pro wrestling show he was a part of. YouTube obviously received enough strikes on his account that called for his deletion.