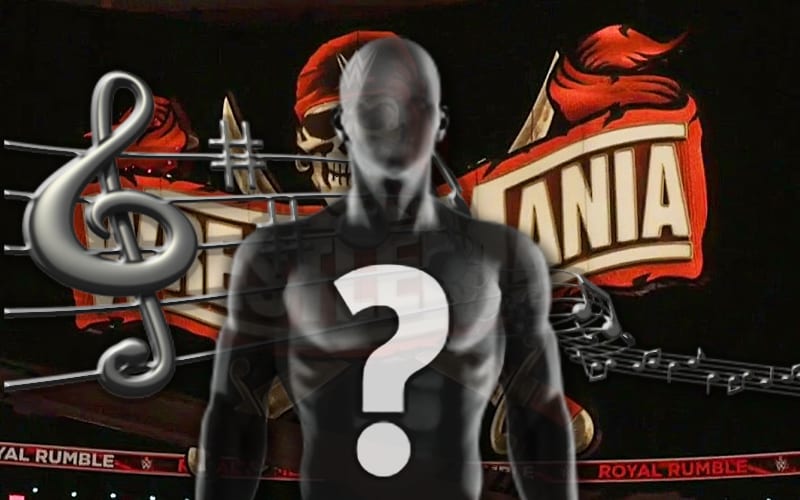 WWE will hold their WrestleMania event this weekend and they have a big entrance planned for Big E.

Wale did Big E’s new music and he will be there at the show of shows to perform the track live. Bleacher Report was handed this exclusive to report and WWE sent out a blast to confirm that Wale will be at WrestleMania.

As reported by Bleacher Report, Grammy-nominated Nigerian-American rapper and producer Wale, who is featured on Intercontinental Champion Big E’s entrance theme song “Feel The Power,” will perform the entrance for The Powerhouse of Positivity at WrestleMania.

Big E will defend the IC Title against Apollo Crews in a Nigerian Drum Fight. We’re not sure what stipulations come with that kind of gimmick match, but Big E will have quite a fun time making his way to the ring inside Raymond James Stadium.