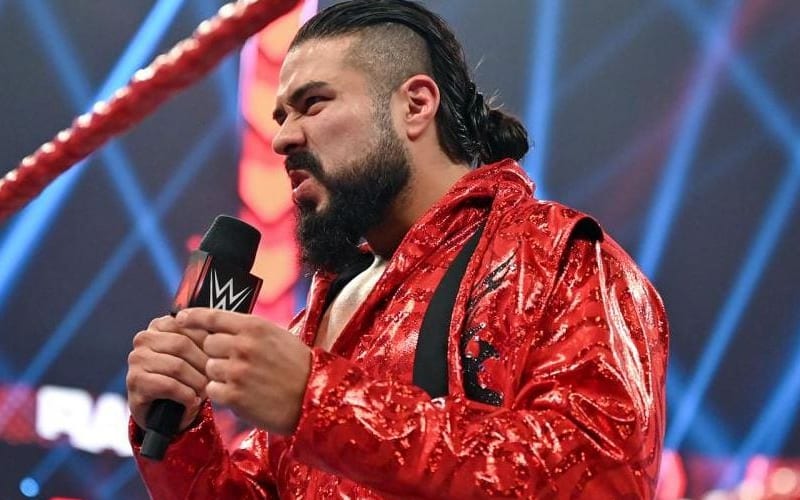 Andrade is no longer with WWE and he realizes that he left some very talented wrestlers behind who are still sitting in the locker room. The company is looking to expand their Latin American representation and that might bother Andrade a bit.

El Idolo saw a report about WWE President Nick Khan saying that WWE plans to invest more money in beefing up their Latino roster. This caused Andrade to reply that there will only be more people in the locker room without anything to do.

More talent for sitting in the locker room!

Andrade knows what it is like to sit in catering, frustrated and ready to wrestle. WWE might make some offers, but Andrade obviously isn’t afraid to speak his mind which might cause some to rethink signing with WWE.