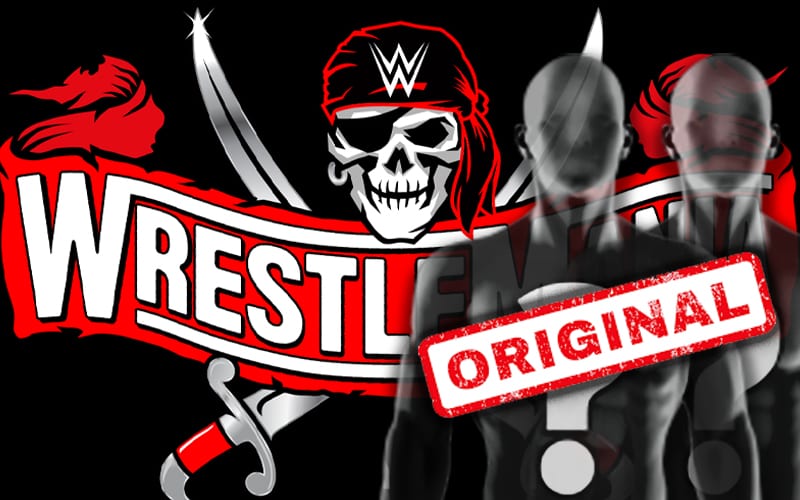 WWE added two new matches to WrestleMania last night during RAW. They inserted a women’s tag team turmoil match on night one and the winner will face Shayna Baszler and Nia Jax during night two. That wasn’t the original plan.

According to Wrestle Votes, a different match was initially devised for that situation. It is reported that they were going to have the annual Women’s WrestleMania Battle Royal match where the two final competitors would then get a tag team title match.

Original idea prior to the Women’s Tag Team Turmoil match being decided on was to have the annual Women’s Battle Royal where the final 2 would be “winners” & form a tag team the next night. Much like the WM 15 Battle Royal that Test & D’Lo won, then lost later to Owen & Jarrett.

WWE made a different decision with this match and they booked a multi-team match for night one instead. It might have been very interesting to see a battle royal determine a team challenging for the Women’s Tag Team Titles. That could have been a mixed-up team with a lot of possibilities.