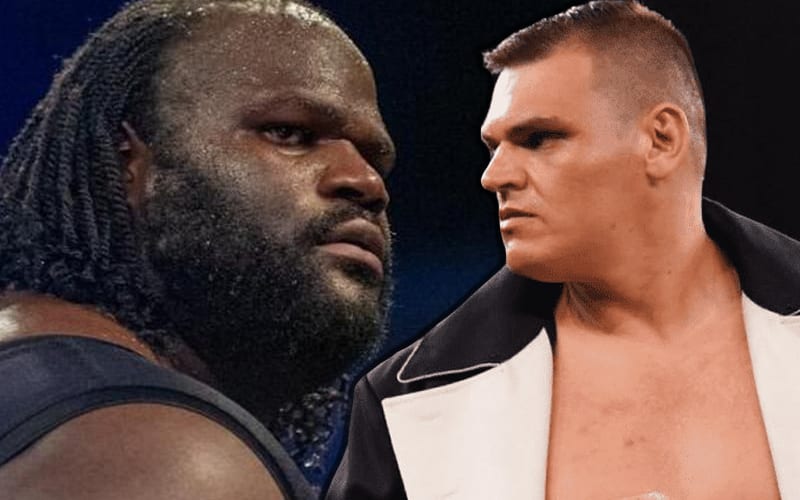 Mark Henry hasn’t wrestled in a long time, but he’s not hanging up his boots completely. He would like to have another match before he can say his in-ring career is over. There are a lot of people he could induct into the Hall of Pain, and WALTER seems like a perfect candidate.

While speaking to BT Sport, Mark Henry put WALTER over in a huge way. Then he was asked if he would consider facing WALTER in the ring. That brought on a very interesting response.

“I feel like WALTER is the cream of the crop. I think WALTER should be a World Champion in the next two or three years. It’s all up to him, if he stays healthy and he wants to get better like you will see WALTER as a World Champion.”

“Maybe, I want to have one more match before I completely say I’m never going to wrestle again and WALTER is one of those guys that he may need to be put in the Hall of Pain to make it to be tempered by the fire that can make you a champion. I’m saying I think that would be a good fantasy warfare match. If it happened, it would be because WALTER called me out because he’s an active, current talent. It’s not up to me…I still have my wrestling boots.”

We’ll have to see if Mark Henry comes back to the ring for another match and who might host that contest. WALTER is very busy right now as he focuses on defending the NXT UK Title against Tommaso Ciampa during NXT TakeOver: Stand & Deliver.