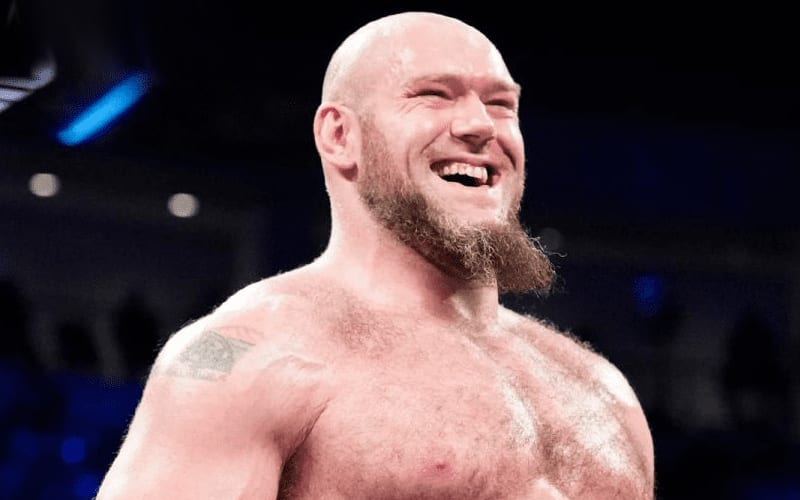 Lars Sullivan didn’t work out in WWE and he was released. Then a report came out that he is wanting to get into the bare knuckle boxing world. We’re still waiting on that fight, but The Freak is booked for another gig.

Sullivan will be at the Wrestling Universe Store in Queens, New York on May 8th from noon to 2:00 PM. This will mark Sullivan’s first public appearance since departing from WWE.

Tickets are $20 for a photo and a signed item is also $20. Combo tickets are available for $30 and you get both. Sullivan is also on Cameo where he does personalized videos for $40.

The former Superstar was released in January. Things didn’t click for him and a number of other extracurricular issues also kept creeping up.