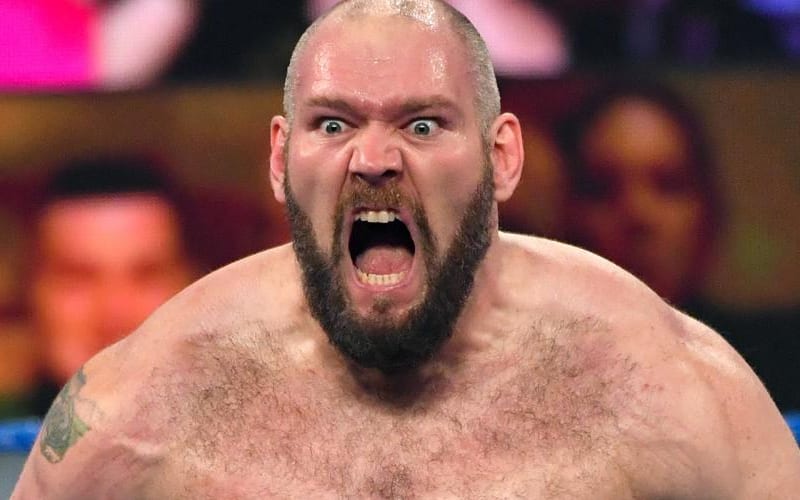 Lars Sullivan’s time in WWE didn’t last very long, but fans might see him in a different ring soon enough. The former WWE Superstar is training to get in the ring for some brutal competition.

According to the Wrestling Observer Newsletter, Sullivan is training to work for a Bare Knuckle fighting promotion. Right now, at 32-years-old, he’s a bit old to start this new career, but he is a 330 pound man with a ton of power. This could be interesting.

The story is that he has no illusions about his age being a factor and just starting out, but is planning on competing in that sport

Lars Sullivan’s time in WWE didn’t work out, but he might have a promising future in another form of fighting. Hopefully, Sullivan doesn’t experience the same issues he did which became such a problem as a WWE Superstar.