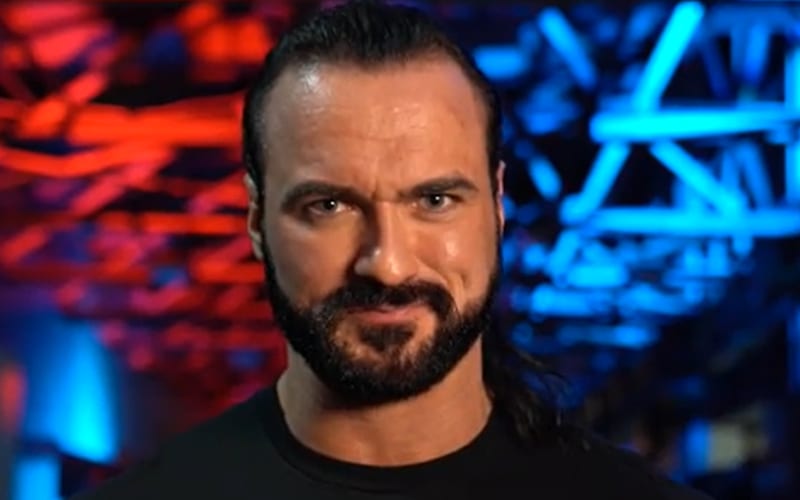 WWE put the hammer down on third party websites. That included Cameo and Twitch. WWE Superstars exited the platform, but now it appears that the company is allowing some to continue.

The company’s third party edict said that the company gets all profits from Cameo videos. They divvy out a percentage to those Superstars, and that money comes out of the Superstars’ downside guarantees.

Drew McIntyre opened a Cameo account. For $400, you can get a short personalize video from the WWE Champion. You can check the link here for more info.

All active WWE Superstars now have a WWE logo on their profile. Ric Flair, Mick Foley, Kayla Braxton, and others associated with WWE, who aren’t Superstars, didn’t have to worry about WWE’s ban. NXT Superstars were also allowed to continue as usual.

WWE obviously sees the money they can make with Cameo videos, and it wouldn’t be a huge surprise to see more Superstars pop up with high dollar amounts for their services.