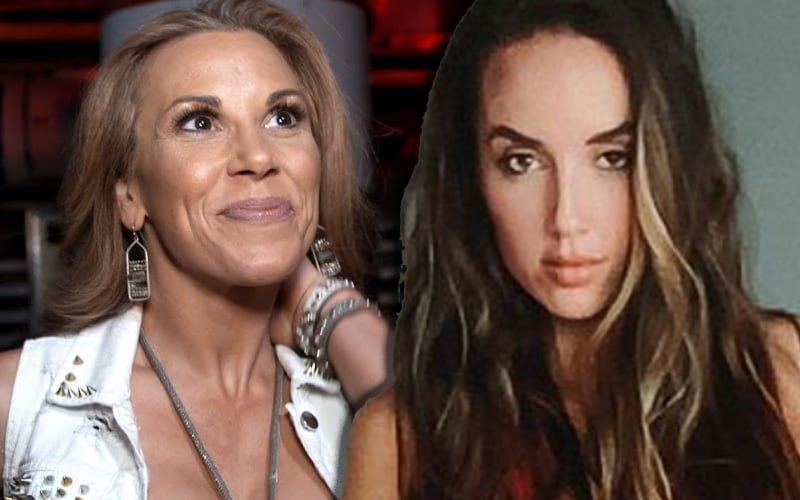 Chelsea Green celebrated her 30th birthday on April 4th, and Mickie James might have something very interesting in mind to help her celebrate.

One fan tweeted out to Green to say that they were “Hoping Mickie James did something for you on your big day!” This brought on a response from the yet-to-return WWE Superstar. She waited for Mickie James, but never got a call.

I waited and I waited but she never called. I assume that’s because she has something BIG planned for tonight, right?

It seems those “big plans” for tonight might include restraining the former Hot Mess from TNA. Mickie James replied to Chelsea Green with a very interesting invite.

Flying to Orlando tomorrow… I got something HUGE planned. Involving wine & duct tape. You in?

Chelsea Green and Mickie James were previously set to revive an old infatuated angle that James previously did with Trish Stratus. WWE nixed that angle, but it seems that the two might be bringing it back to social media regardless.