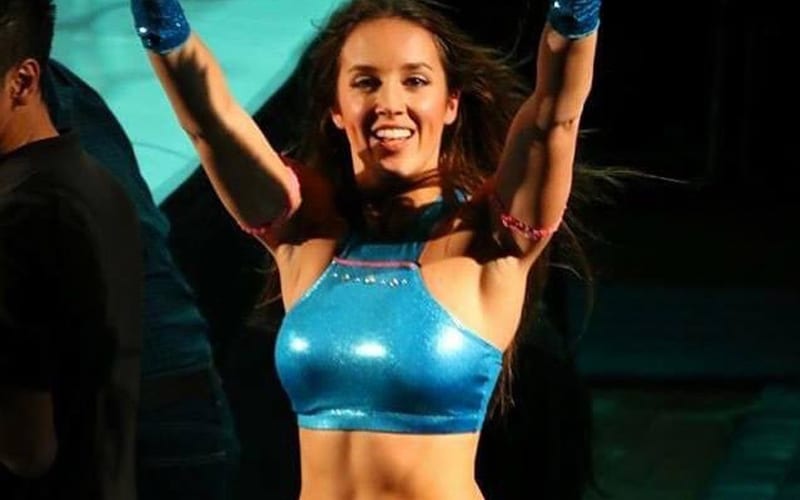 Chelsea Green sat on the sidelines for months, waiting for her SmackDown debut to finally come. Then she suffered an injury that required surgery. She is used to those hurdles in her career, but that injury is finally behind her.

According to Fightful Select, Chelsea Green is now cleared for a return to the ring. She has been working very hard on her recovery for months and that has finally paid off.

It wasn’t noted when Chelsea Green will be seen next. WWE creative has a few pitches for her right now. It’s also unclear if she will go as Chelsea Green or if they will use the Victorious name that they planned for her in November.

Chelsea Green might find the road to WrestleMania as the perfect time to make her return to the ring. Stay tuned.