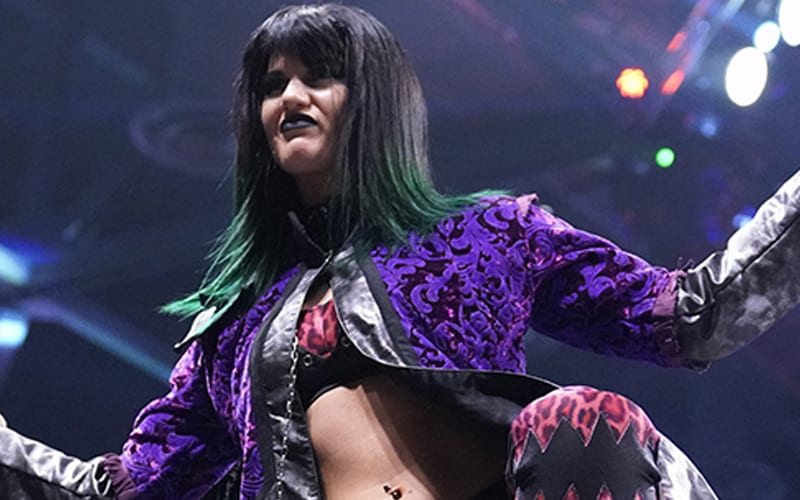 WWE might be the destination for Bea Priestley after she wrapped up her time in NJPW and STARDOM. One thing we know for sure is that AEW is not bringing her back right now.

Priestley was released by AEW during the pandemic. She was one of the few people that the company let go. Bea was stuck in the UK and unable to make any of the AEW Dynamite tapings.

During Wrestling Observer Radio, Dave Meltzer noted that Priestley kept her STARDOM exit a secret. Now that people know that she is finished, the feeling is that she is headed to NXT UK.

“She is moving back to the UK. She has not told anyone what she is doing next which makes them think it’s WWE, because if it’s not then we would probably know. I can tell you for sure it’s not AEW, so it’s probably WWE UK. I can’t say that 100%, but that’s certainly what everyone in Japan feels.”

It was noted that the writing has been on the walls for a while that Bea Priestley might go to WWE. Now the general belief is that she has inked a deal with Vince McMahon’s company or she is prepared to at this point.