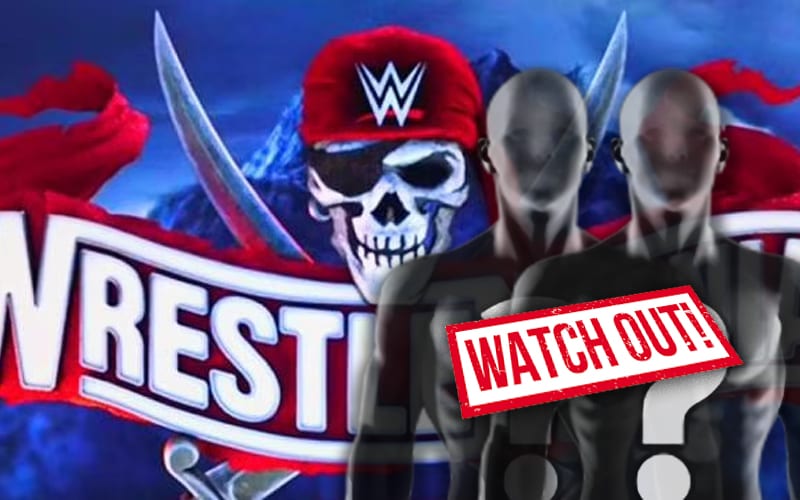 WWE realizes that a lot of people pay attention to anything that comes out from the company, even if it is posted by a promotional partner. This caused them to send down a big warning recently.

We previously covered a long list of banned words that WWE sent out to their promotional partners. Those words should never be used on social media in regards to WWE’s product.

Fightful Select continued their report to say that social media guidelines also included language to watch out for “dirt sheets” and how anything they post might be interpreted.

The term “dirt sheets” was used, as “be sensitive of the language used and how it may be interpreted by dirt sheets,” was mentioned.

We’ll have to see if any promotional partners of WWE slip up and say something newsworthy. They are certainly on their guard right now as the company’s biggest show of the year draws even closer.