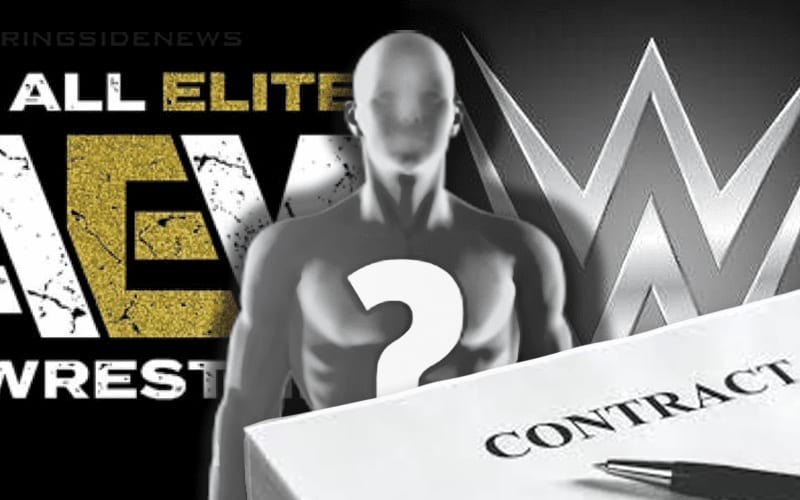 AEW introduced many stars to the mainstream pro wrestling world who have never signed with WWE. Vince McMahon’s company might look to change that eventually.

During Wrestling Observer Radio, Dave Meltzer discussed Chris Jericho’s current AEW deal and how WWE might offer him a lot of money to come back. He then addressed other stars on the AEW roster and predicted that there will be very interesting conversations at the end of 2022 for some of those wrestlers.

“Some will [go back and forth]. So far it’s all been in one direction, but no one from AEW who is any good hasn’t signed for multiple years, so no one’s going to be due until probably late 2022. At that point there could be some movement. I don’t know about the top executive guys. You know I don’t see them going, but you never know. You never know where people’s minds are and all that. The other guys, some of those guys are going to get real big offers, but Tony may keep them. It’s gonna be a big story when the time comes.”

We’ll have to see who WWE offers big money to make a jump to AEW. They have a lot of cash and were willing to offer huge deals to keep their own Superstars away from AEW while the company was starting.

It appears that AEW has most of their popular stars under contract for at least another year, but the conversation might be very different around this time in 2022. Some stars signed three-year deals, but others like MJF inked five-year contracts.

AEW obviously wants to keep everyone they can, but they might not be able to match every WWE offer. That money might be too hard to pass up for some stars.

wpDiscuz
35
0
Would love your thoughts, please comment.x
()
x
| Reply
Report this comment
You are going to send email to
Move Comment