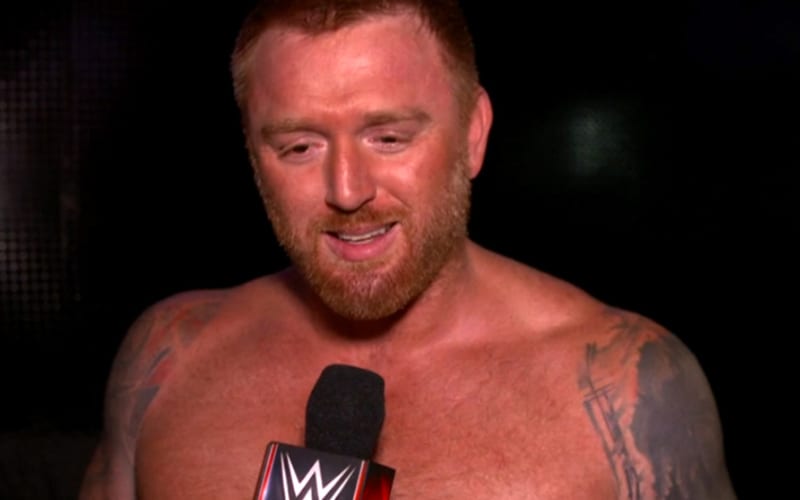 Heath Slater was released from WWE in April 2020 after nearly 15 years with the company. He experienced a lot during that time including many WrestleMania crowds.

WWE Stats & Info tweeted out a very interesting note. This year’s Andre The Giant Memorial Battle Royal is the first time WWE has held that match without the One Man Band in it.

When Heath saw this little tidbit of information, he commented with a tweet of his own.

Very damn true. I’ve been in everyone of them.

Heath is currently under contract with Impact Wrestling and he is rehabbing from surgery. He won’t be at WrestleMania this year, or next week’s SmackDown where they are actually holding that annual match. Slater made a ton of memories in WWE, but now he is off to create new ones elsewhere.