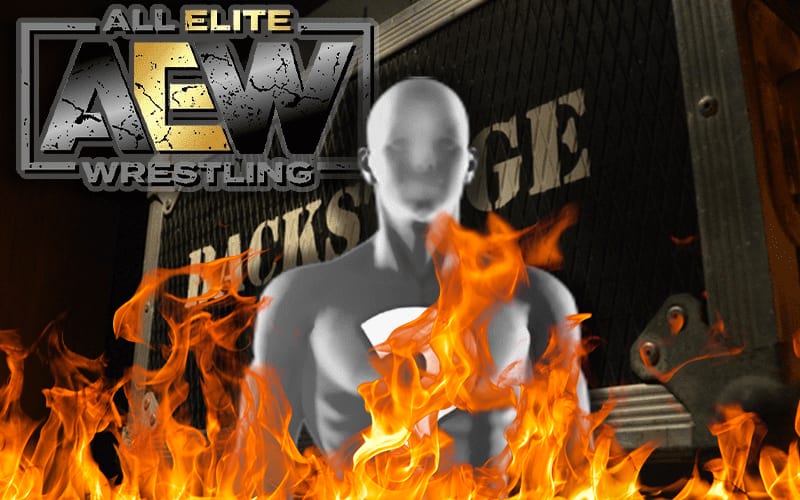 AEW wants to have family atmosphere backstage and they’re not afraid to stop booking someone who doesn’t fit in their team. It seems that Ivelisse hasn’t been around for a reason.

According to the Wrestling Observer Newsletter, Ivelisse hasn’t been used because there is a story going around that she had issues with a few coaches in the company.

The story was there was an issue with her and “a few” coaches and she’s not being booked right now, but it’s not like she’s been let go either at this point

Ivelisse was being teamed up with Diamante, but now Diamante is wrestling on her own. We’ll have to see when Ivelisse shows up again, but she apparently isn’t 100% gone from the company yet. She was also on a per appearance deal and not a full-time contract. This is despite her saying that she inked a deal with AEW in October 2020.