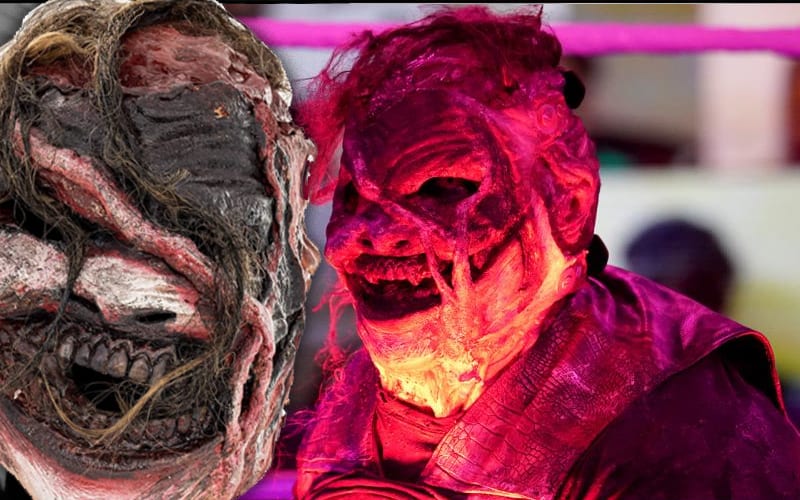 Bray Wyatt’s Fiend returned at Fastlane, but he had a much different look. Now fans can own that piece of WWE history.

WWE’s Shop has a new item for pre-order. The new Fiend mask is limited to 500 copies, and it also doesn’t come cheap.

For $250 fans can pre-order a burned Fiend mask. These items will ship on June 30th, 2021, so there is still a bit of a wait until they arrive. You can find the details here:

At Fastlane, Randy Orton’s worst nightmare became a reality as The Fiend returned. The effects of being set ablaze months earlier at TLC were now visible on the face of The Fiend.

Now, for the first time, you can own the deluxe version of this Mask, taken from a mold of the mask worn by The Fiend

This mask is certainly an interesting presentation. It will likely fuel many nightmares to come. If you’d like to haunt some people in your own life with this disturbing look then you’re in luck, but you need to act fast because they’re only selling 500 of those things.