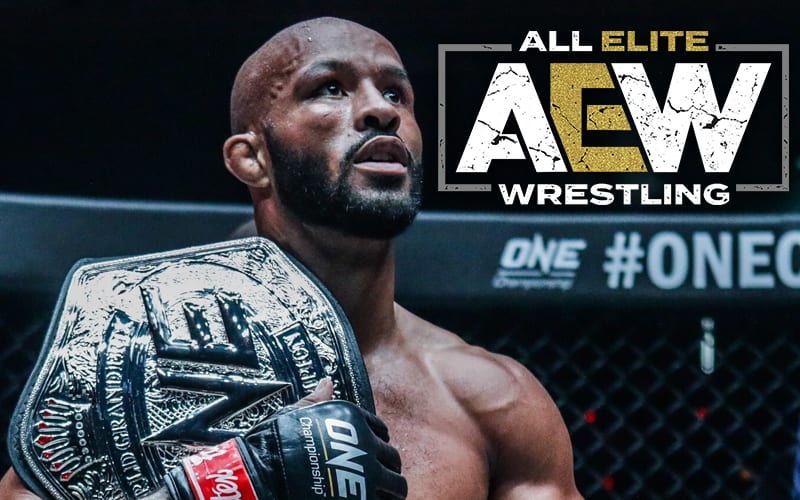 TNT has a lot of plans for AEW and they are going to see if those fans will also stick around for some MMA fights.

In two weeks TNT will begin airing 1FC after AEW Dynamite. During Wrestling Observer Radio, Dave Meltzer brought this up and said that it is going to start as a four-week trial. They are hedging their bets by placing some bigger names on the broadcasts as well.

“They’re starting in two weeks. They’re doing, I think it is a four-week trial to see how it goes. They’re going to have Demetrious Johnson; Adriano Moraes will be defending his Flyweight Title against Demetrious Johnson and Eddie Alvarez is also fighting. There’s a bunch of other stuff. There will be a World Muay Thai I believe, but every week there’s gonna be some big names and some big named fights and it’s gonna be 10:00 eastern right after AEW Dynamite.”

We’ll have to see if AEW fans stick around for some ONE Championship fighting. TNT is certainly stacking some big shows to capture attention. It will be interesting to hear Tony Schiavone plug an MMA show rather than a decade-old blockbuster movie.