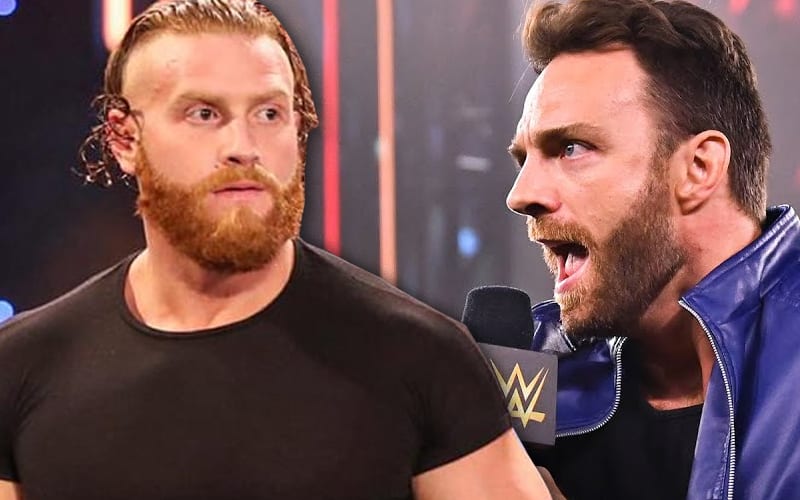 Murphy is still trying to find a way to get involved in an angle, and he might have his eyes set on an NXT newcomer at the moment.

LA Knight won the gauntlet eliminator battle royal during NXT this week. That means he will enter the Gauntlet Eliminator last during the first night of NXT TakeOver: Stand & Deliver.

Murphy saw this match and he tweeted out to say that he sees a lot of potential in Knight. He also had a very interesting way of saying it.

We’ll have to see what Murphy can do next in WWE. He might benefit from a trip back to NXT so he can get a refresher. This might also give him an opportunity to meet LA Knight in the squared circle inside the Capitol Wrestling Center.