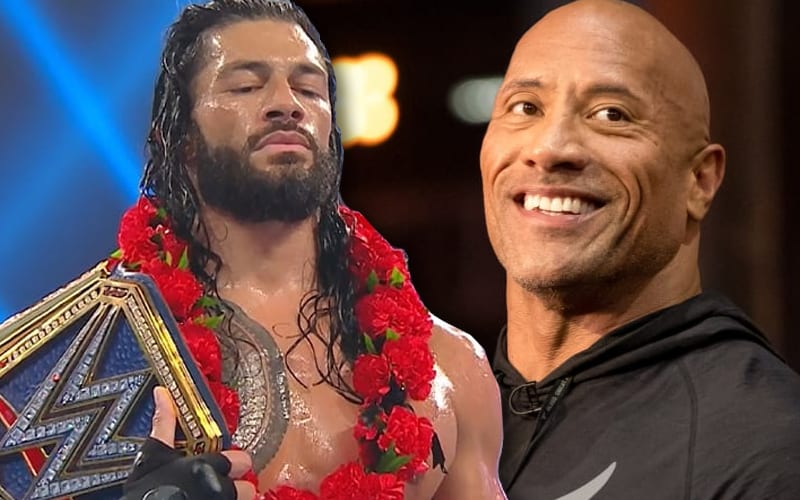 Roman Reigns is the current WWE Universal Champion and is one of the top Superstars in the company right now. For a long time now, fans have been wondering when Roman Reigns and The Rock will duke it out at the Grandest Stage of Them All.

While speaking to ESPN’s Ariel Helwani, Roman Reigns said that he wants to create the largest and most monumental moments in sports entertainment. Roman Reigns added that his match against The Rock depends on whether the fans want to see it happen.