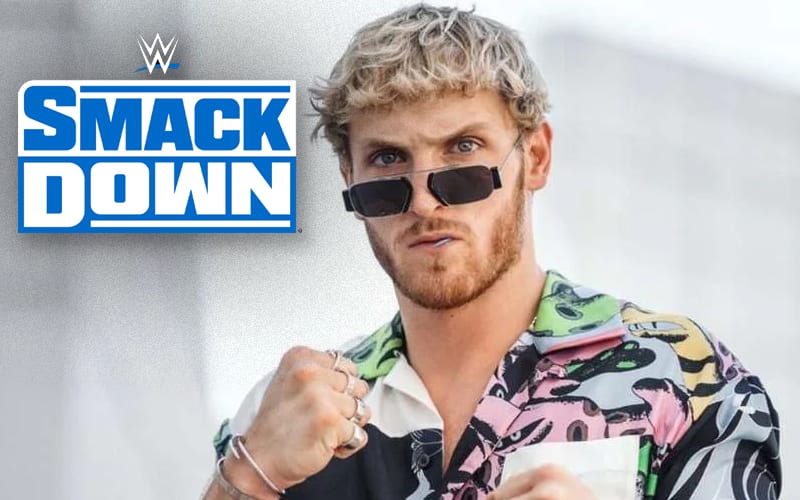 Logan Paul is advertised for Friday Night SmackDown this week. He will be a part of Sami Zayn’s big red carpet premiere for the trailer for his upcoming conspiracy documentary. This appearance for Logan Paul is obviously getting some big attention.

Ringside News asked around about Logan Paul’s involvement in SmackDown. We were told that he was not physically in the ThunderDome for the segment during today’s tapings.

We will have to see how Logan Paul gets himself involved in Kevin Owens and Sami Zayn’s WrestleMania match. It was the plan for him to have some sort of role at the show of shows.

WWE was taping next week’s episode of SmackDown. That means Paul won’t be on the show next week unless he films something tonight to cut in later.