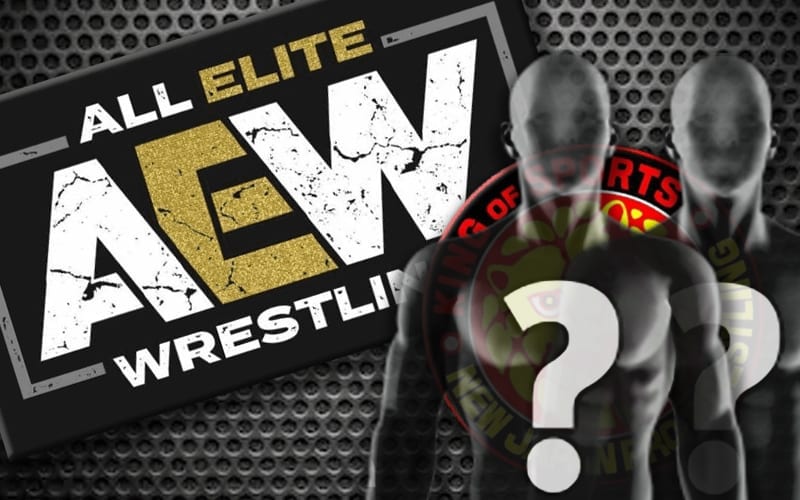 The pro wrestling world is opening up again as the COVID-19 pandemic slows down. There is a big international event planned for Qatar for 2022 with an absolutely loaded lineup of talent.

QPW’s SuperSlam3 will run on February 26th, 2022 at the Lausil Sport Arena in Doha, Qatar with capacity for over 20,000 people. They have a loaded lineup expected including Booker T, Bret Hart, and Sting.

This is a big international event and it’s also a great sign that there is a light at the end of the tunnel in terms of this pandemic. Obviously, everyone hopes that things are cleared up well before Feb 2022 rolls around.