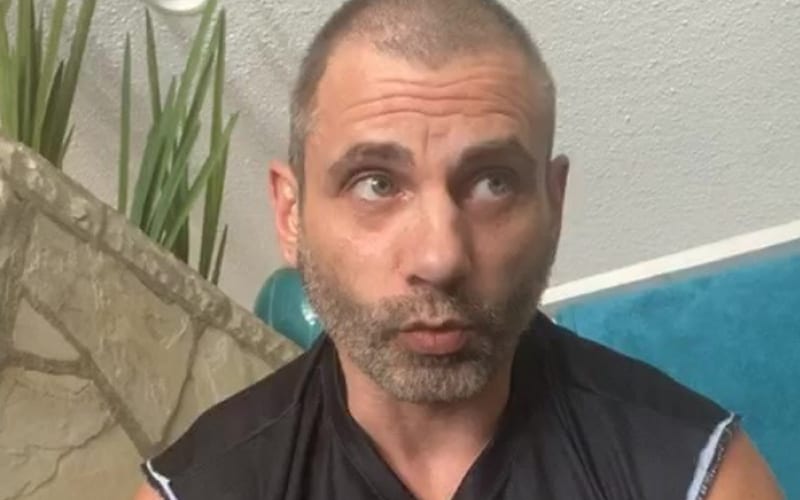 Austin Aries deactivated his Twitter account yesterday, and then he brought it back to life today on April Fool’s day. Apparently he just wanted to see everyone’s reaction.

The Greatest Man Who Ever Lives tweeted out to say that he’s only wrestled once in 18 months, but he’s still the greatest heel in the biz.

I’ve wrestled once in the last 18 months and yet I’m still the greatest heel in professional wrestling. Nobody can create more controversy doing less than I can.

Some of you indie kids should be taking notes instead of gratuitously beating each other off behind your keyboards.

Austin Aries isn’t afraid to stir the pot and it seems that he is still cashing in from that controversy. We’ll have to see if any pro wrestling bookings come of that once the world opens up a bit more. Judging by his antimasker rhetoric, Aries should have been the first in line to jump on an indie show, right?