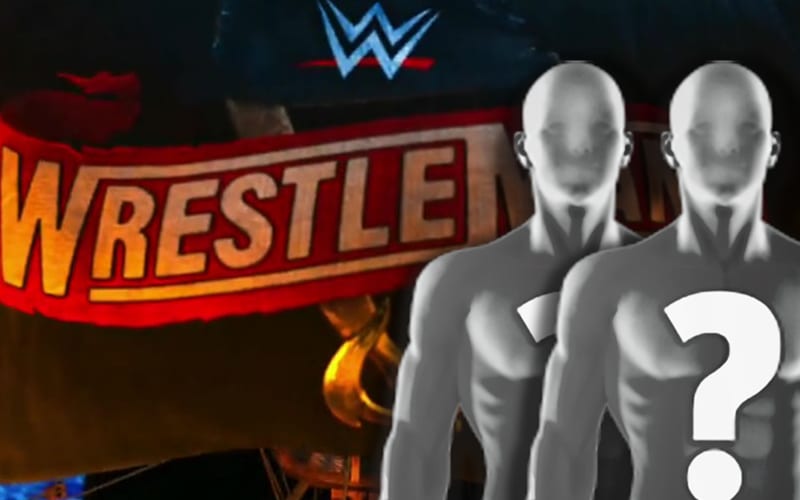 WWE’s biggest event so of the year is set to take place on April 10th and 11th. The company is expected to add a match to each night of the show.

According to PW Insider, WWE will figure out the #1 contenders for their Women’s Tag Team Titles on the first night of WrestleMania. There will be a four-team match between Lana and Naomi, Tamina Snuka and Natalya, The Riott Squad, and Mandy Rose and Dana Brooke.

The winner of that multiple team match will then go on to face Nia Jax and Shayna Baszler for the WWE Women’s Tag Team Titles on the second night of the event.

It was previously assumed that a multi-team match would be for the titles. It appears that only two teams will compete for the gold, but they won’t have that match figured out until the first night of the show of shows.