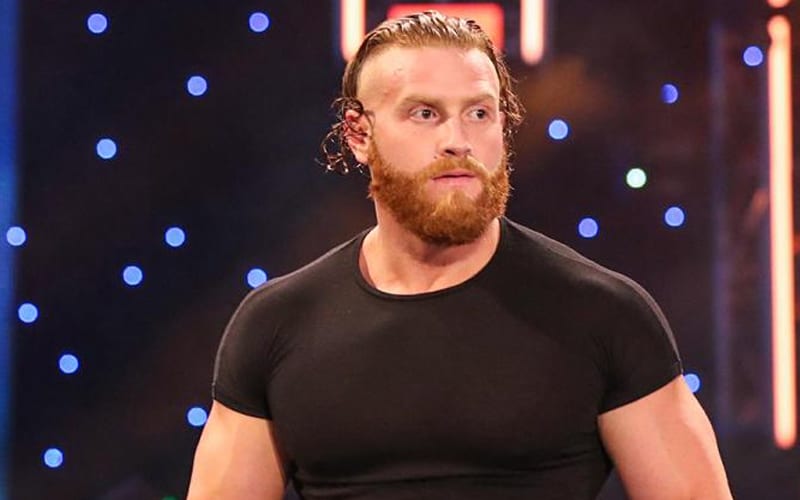 Murphy really wants to get his spot back on the WWE main roster, but he was ignored for months. This caused him to send out a fiery tweet directed at the entire Mysterio Family.

During Wrestling Observer Radio, Dave Meltzer noted that WWE told Murphy to take down that controversial Instagram post. It was said that they didn’t appreciate him making a storyline for himself.

“Buddy Murphy did an Instagram post trying to shoot his own angle with the Mysterios. He was ordered to delete it, so he did.”

We exclusively reported what is going on in Murphy’s situation. You can click here for that detailed report.

We’ll have to see what’s next for Murphy, but WWE doesn’t seem to have a plan for him right now. Perhaps that will change, but it didn’t do him any favors to post that self-promo.