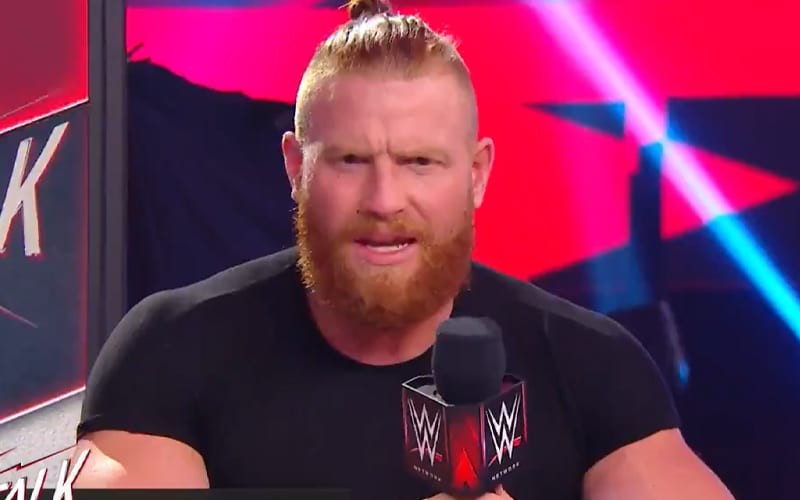 WWE is a hard company to succeed in. There are also times when a Superstar will disappear from television without any notice or reason given. That can cause some obvious frustration all around.

Ringside News ran an exclusive eariler about Aalyah Mysterio’s current status with the company. In that report we noted that Murphy’s current outward frustrations about WWE are legit.

Several of our awesome readers asked us to elaborate on Murphy’s status.

The frustration from Murphy has been coming for a long time. He was 205 Live’s Best Kept Secret before his main roster call-up. The former NXT and Raw Tag Team Champion had momentum and was excelling with his work in the ring.

Paul Heyman was a fan of Murphy’s, but then he lost that advocate backstage when Heyman was removed from his position as executive director of Raw.

Murphy had a great spotlight on him with Aalyah Mysterio during their storyline. That was dropped in December and hasn’t picked back up again. Murphy has appeared on SmackDown on a couple of occasions, but no mention of Aalyah was made. Murphy was looking to gain Seth Rollins’ favor once again, but he was ultimately used as fodder in the Messiah’s storyline with Cesaro.

We asked about Murphy’s post where he fired shots at each member of the Mysterio Family. He deleted that post, but we were told that “Murphy is desperate” to get noticed at this point. Frustration is building and we have not heard any update on his current contract status.

Murphy is also not booked for a WrestleMania match despite challenging Aleister Black, another Superstar who vanished from WWE television.