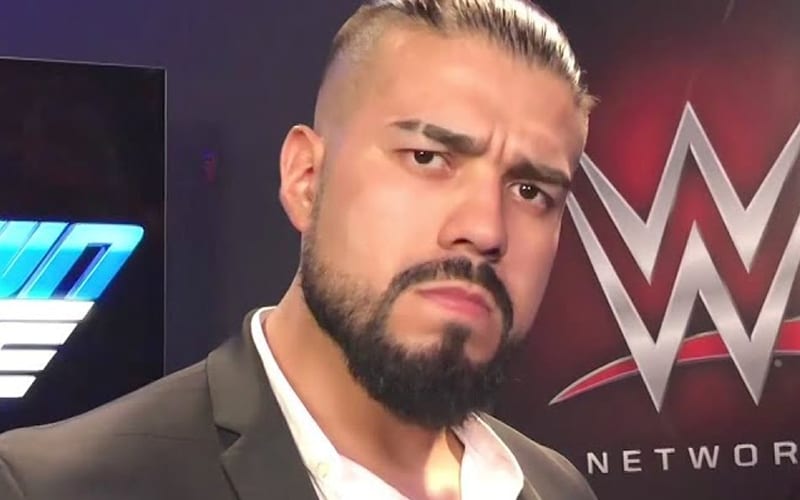 Andrade was finally released by WWE last week and since then fans have been wondering where he will go to next.

While speaking on Lucha Libre Online, Andrade noted that him not being able to speak English that well was simply an excuse for WWE not to use him on television.

According to Lucha Noticias, which transcribed the interview, Andrade mentioned Brock Lesnar and Asuka not being fluent in English.

“Those are excuses, I know the language better than Brock Lesnar and Asuka, I respect them, but it’s the truth. They don’t get buts or criticize them for not speaking English.”

It seems there was an error in translation as Andrade took to Twitter and clarified what he really said. In the tweet translated from Spanish, here is what Andrade said:

“I did not say that I master the language better than Brock. I said that Brock speaks it perfect but he has no need to do so and that Asuka is a great champion and a great fighter and does not need to speak.”

The official Twitter handle of Lucha Libre Online then told Lucha Noticias to rectify their error. We will have to see what is next for Andrade as he has no 90 day non-compete clause after this WWE release.