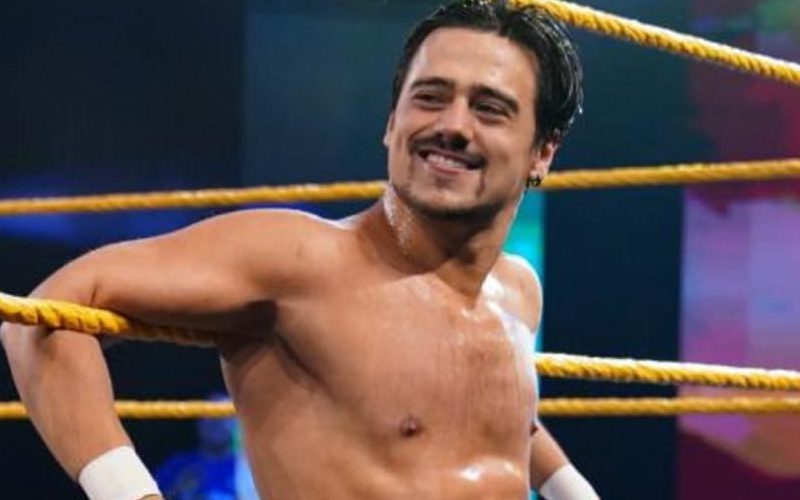 WWE will sometimes have big plans for a Superstar only to pull them from action or lose interest instead. That is apparently what happened to Angel Garza.

Andrade is no longer with WWE after they granted his release request. During a conversation with Lucha Libre Online, El Idolo revealed that the company had big plans for Angel Garza, and they even told him to prepare for it.

It was said that the company told Garza to cut his hair in preparation for his push. Andrade said he was happy for Garza, but obviously those plans to push him never materialized.

Garza is now relegated to backstage segments where they need someone as filler. We’ll have to see if Vince McMahon changes his mind for Angel Garza, but he certainly cooled on him in recent months.