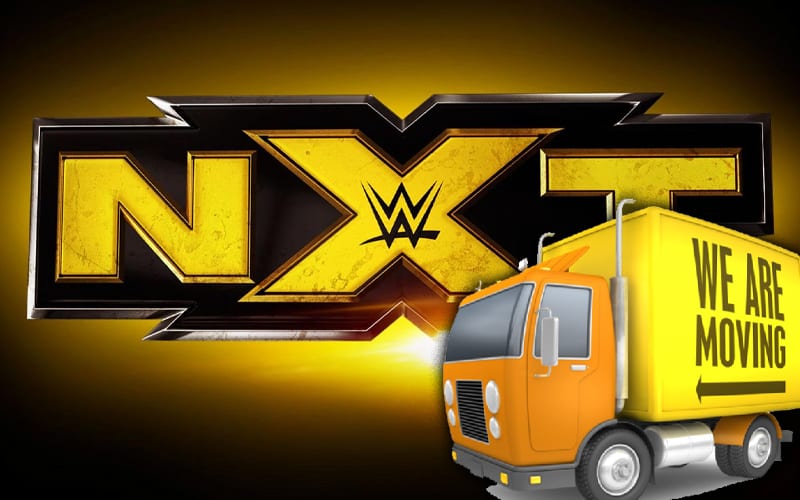 WWE NXT was on Wednesday nights, but the closure of NBC Sports Network caused the NHL to find a new home. Now NXT will move to Tuesdays, and they aren’t leaving any time soon.

USA Network and WWE have announced a new multi-year agreement for the black and gold brand to remain on their network. Their first episode on Tuesdays will be April 13th, the week after WrestleMania.

“We are incredibly proud of our three-decade partnership with WWE and in extending USA’s NXT deal, we are further establishing our portfolio as an unrivaled home for quality WWE content. By transitioning NXT to a Tuesday timeslot where WWE has performed well in the past, we are giving our passionate fanbase more of what they love with back-to-back nights of exhilarating, live programming.”

It appears that the Wednesday Night War only has a couple of weeks left before they come to a close. Now AEW Dynamite will have Wednesday nights all to themselves. Impact Wrestling also announced a move back to Thursday nights in preparation for this move to avoid NXT competition.