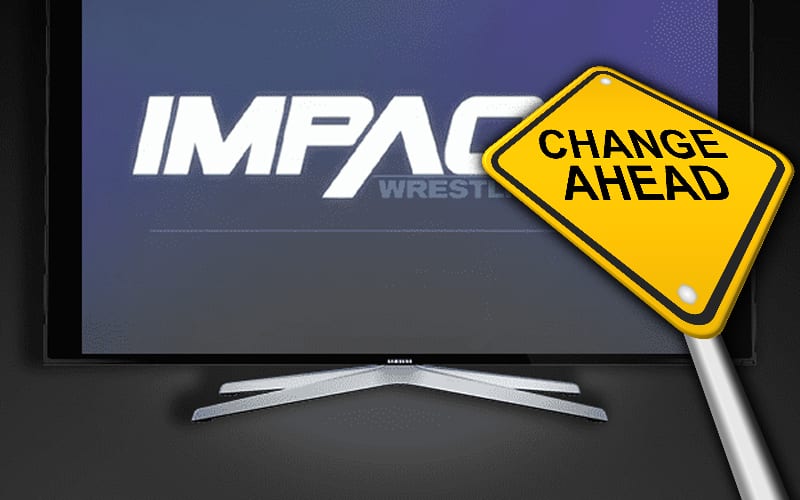 Impact Wrestling has been on virtually every night of the week at one time or another. Now they are going back to Thursdays.

The company announced that starting on April 8th, their weekly AXS TV show will air on Thursdays at 8:00 PM EST. This will start on the final week that NXT is on Wednesdays before they move to Tuesdays.

WWE has not made NXT’s move to Tuesdays official yet. They are listing the change internally. Impact Wrestling is seemingly preparing for this move because they are switching nights to avoid the competition.